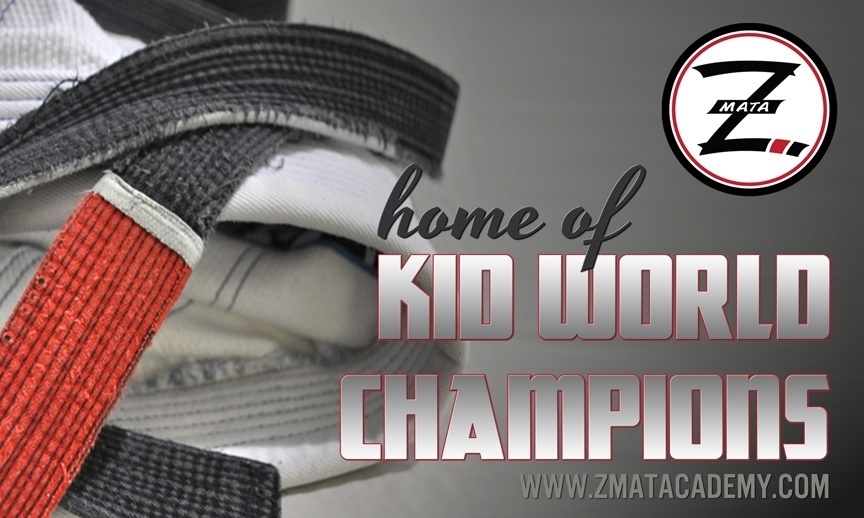 Saturday July 25, 2015 our Soul Fighter Kids went down to Ontario, CA to compete against the World at the Kids World Jiu-Jitsu Tournament. With over 1200 kids registered to compete for a world title, we knew this was the biggest challenge and kids only tournament to test our skills. We had the opportunity to battle against power house academies like Art of Jiu-Jitsu (AOJ), Gracie Barra and Alliance students from as far as Australia. Our school brought eight competitors almost 400 miles to see where we stand. After a long day, 12 hours at the Citizens Bank Arena, all our students made it to the podium becoming a world medalist. With only part of our competition team, we achieved astounding things by bringing home 12 medals and five world titles at the highest level for kids. Congratulations to our kids team for accomplishing only a few have ever done and validating that Z MATA as one of the best kids programs in the world. 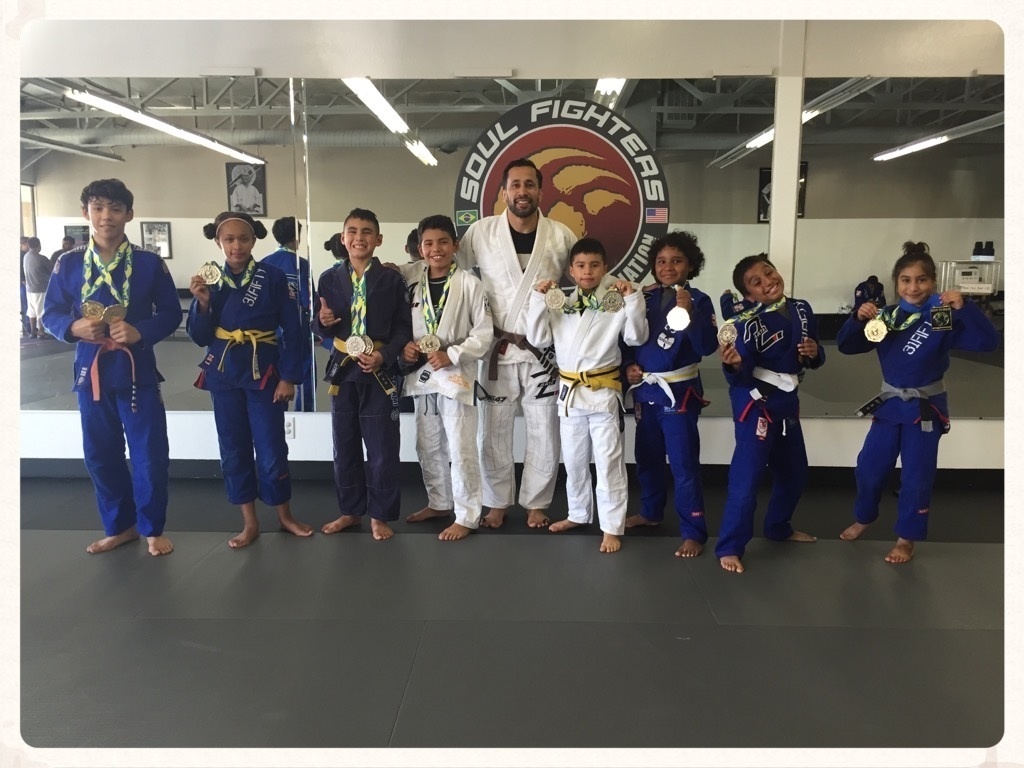